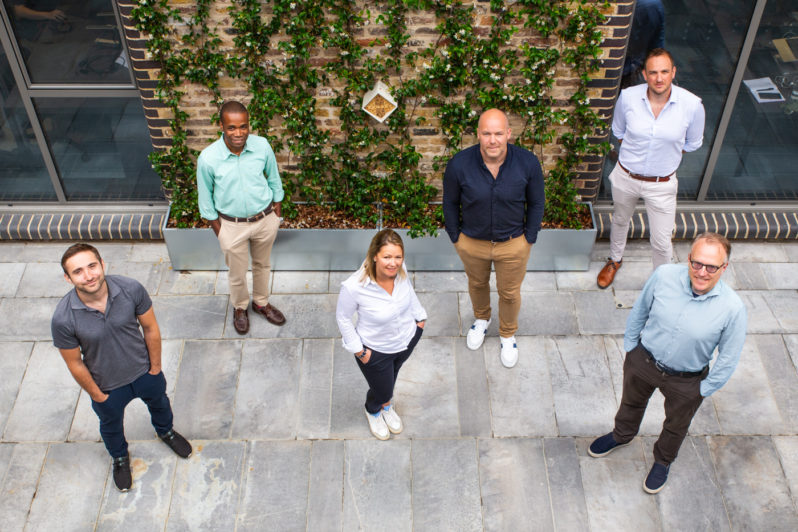 UK proptech Goodlord has acquired fellow software platform Vouch with the goal of creating an end-to-end solution for letting agencies.

Founded in 2017, Vouch offers a fixed-cost hybrid referencing solution, saving agents time without the need for outsourcing, as well as providing access to commission-based revenue streams.

According to a press release, both companies are growing at a rate of over 100 percent per year, driven in part by the pandemic-induced demand for digital solutions across most sectors. After the deal, the Vouch platform and the Goodlord platform will retain their separate brand identities and their collective 2,000 customers will see service carry on as normal. The two businesses will however work closely to develop a wider choice of services and provide interoperability between their two platforms, including the integration of their API.

Goodlord CEO William Reeve will be CEO of the combined group. Vouch’s founders will become Goodlord shareholders and Vouch gains a seat on the Goodlord Board of Directors.

Vouch co-founders, husband and wife team Simon and Jaime Tillyer, will continue to run the Vouch platform (and their team of 15 employees) from the Sheffield headquarters. They retain their roles of Managing Director and Director of Operations, respectively. Vouch’s Head of Technology, Dan Hawkins, will continue in his role. Other co-founders Kevin and Lynsey Gaskell will move on to focus on a separate family agency business, Shefflets.