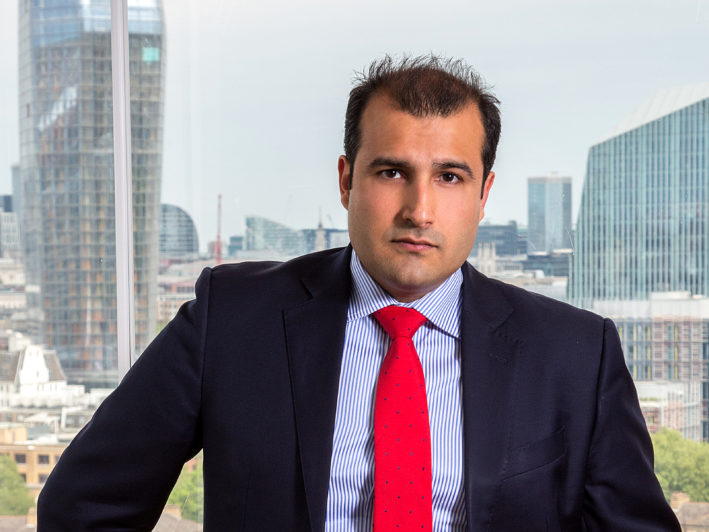 Founded in 2016, the UK company is quite international now, with “thousands of users” in more than 70 countries, as well as over 250 employees who work in offices in London, New York, Boston, Belgium, Toronto, Singapore, Melbourne and Sydney.

This new investment follows a $22.7 million Series B round secured in August 2018, bringing total funds raised to $90 million. Quantexa will use the capital to expand further into North America, Asia-Pacific and European markets, and is also looking to gain a foothold in the public sector.

When asked about public sector clients and applications, CEO Vishal Marria said the company is focusing on “public services dealing with significant risks posed by criminals” such as tax authorities, costumes and border control. “We are capitalising on our current government projects to better service this sector globally,” he added.

Richard Seewald of Evolution Equity Partners will join the board of directors.