Skip to content
Cricket Wireless (an AT&T subsidiary that provides prepaid services to about 10 million customers) recently released a brand-new Android 10 smartphone made by LG.
Called LG Harmony 4, Cricket’s new handset succeeds the LG Harmony 3 (launched in 2019), bringing along an updated, modern design, and plenty of improved specs. Mind you, this is an affordable device that costs less than $150, so its feature set is nothing out of the ordinary.
You can order the LG Harmony 4 right now from Cricket for $139.99. The phone is available in just one color version: Titan.

The LG Harmony 4 runs Android 10 and looks quite nice for a budget handset. LG says that the smartphone is powered by a 2.0 GHz octa-core processor, although the chipset maker isn’t mentioned.

On its shiny rear side, the LG Harmony 4 hosts a fingerprint scanner and a dual camera (13 MP + 5 MP super-wide angle). There’s obviously a camera on the front, too, but it’s only an 8 MP one.

As you may know, Cricket only offers no-contract mobile services – you can get unlimited everything (voice, text, data) for $55 per month. 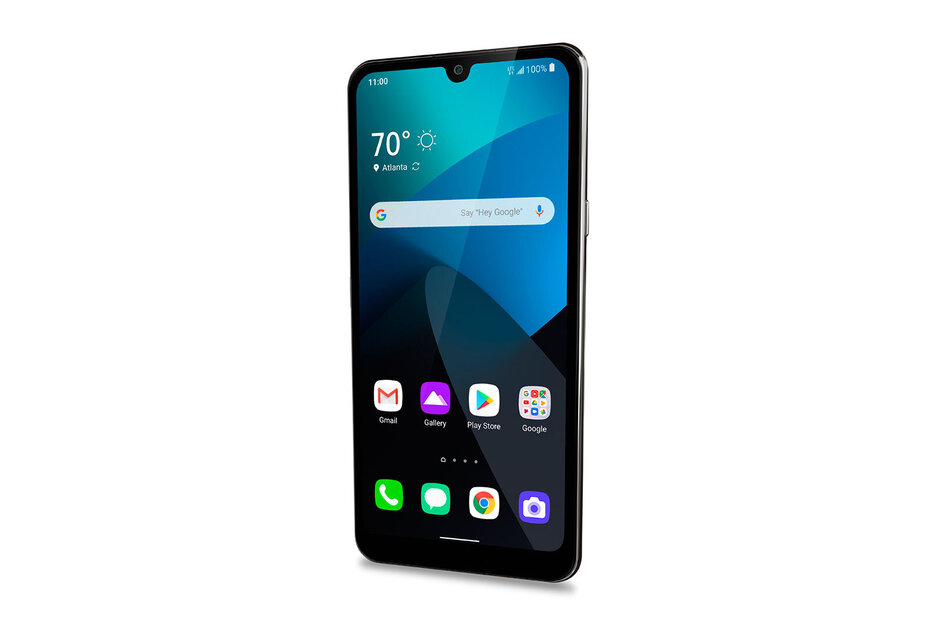