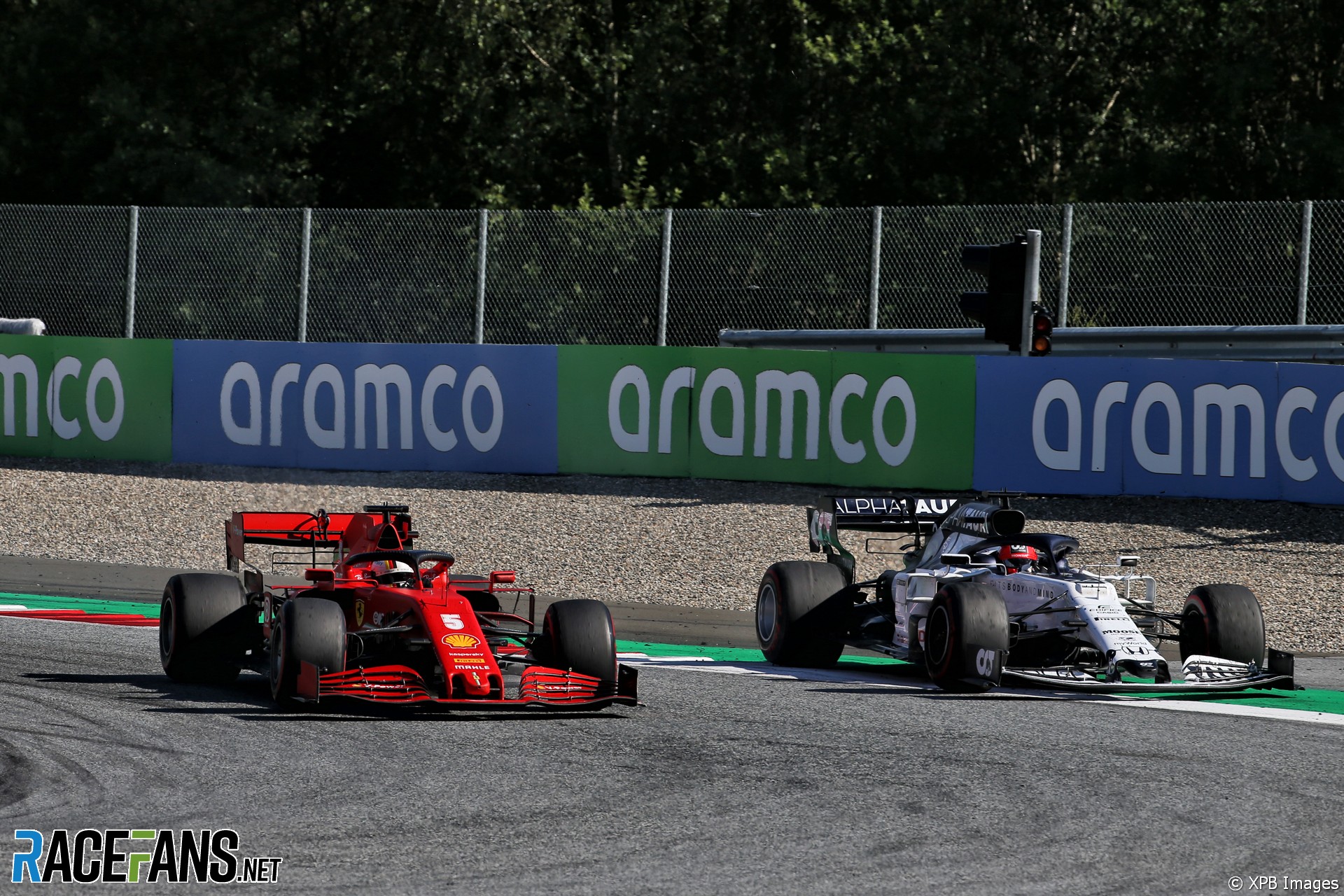 In the round-up: AlphaTauri team principal Franz Tost says Daniil Kvyat’s Austrian Grand Prix retirement was a result of him being too impatient.

I’m satisfied with seventh position because yesterday in qualifying we were not so competitive as we expected. And therefore we have to stay realistic and the seventh position is really good.

Unfortunately Danny couldn’t bring home a second finish within the points. I think it would have been easily possible because he was out with the new option tyres and was closing the gap. But then he was a little bit too impatient and paid this with retirement. […]

I spoke to him. Of course he was disappointed. But in my eyes, he drove a really good race. And he tried it on the outside and it simply didn’t work. But he was fast and that’s important.