Skip to content
<p>Israeli cloud security startup Mitiga has raised $7 million in seed funding to scale its ‘incident response’ (IR) technology and service. The round was joined by Clearsky Security, Glilot Capital, Flint Capital, Rain Capital and DNX Ventures. The company has created an incident readiness and response tech stack, which is customised to each client’s organisation. […]</p> <p>The post <a rel="nofollow" href="https://tech.eu/brief/mitiga-seed/">Israeli cloud security startup Mitiga gets $7 million in seed funding for incident response tech stack and service</a> appeared first on <a rel="nofollow" href="https://tech.eu">Tech.eu</a>.</p> <a href="https://tech.eu/brief/mitiga-seed/">Source Tech.eu</a> 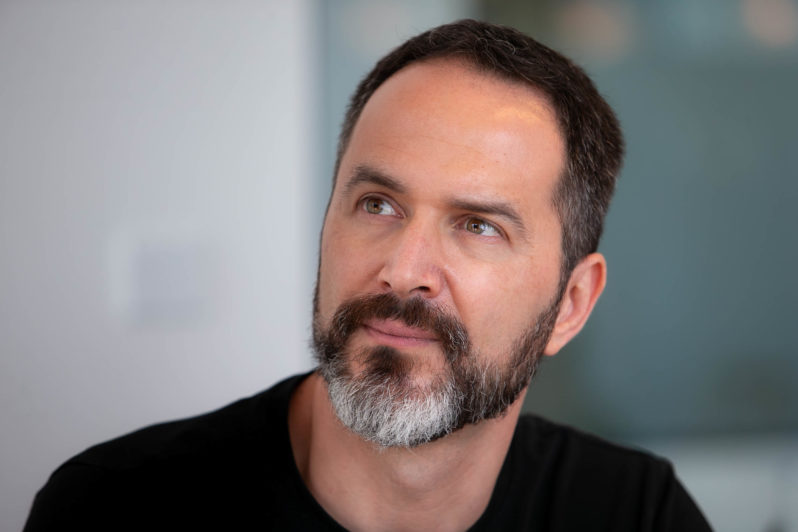 The company has created an incident readiness and response tech stack, which is customised to each client’s organisation. In case of an active attack, much of the manual work is automated while Mitiga’s team takes care of the rest, even providing talking points to PR teams. Current customers are in various sectors, such as banking, ecommerce, elearning, pharmaceuticals and government.

Securing cloud infrastructure with most solutions on the market is like “asking a car mechanic from the 60s to fix a Tesla,” the startup says in a press release. Hiro Rio Maeda of DNX Ventures, explains further: “With the accelerated trend of cloud infrastructure adoption in the market, the attack surface for enterprise companies is on the rise. In the current age of enterprise security, it’s a must to have clear visibility into the incident response before any breaches happen.”

Jay Leek of Clearsky added: “What Mitiga is bringing to market is a combination of both a tech stack and the people to deliver a rethought approach to managed services to the companies that need it the most today.”

Founded in 2019 by Ariel Parnes, Tal Mozes and Ofer Maor, the tech company has over 20 years of experience in cybersecurity at the helm. Parnes, the Chief Engineering Officer, is a retired colonel of Israel’s 8200 Cyber Unit, which won the Israel Defense Prize. The team of 18 works in Tel Aviv as well as other offices in London and New York City.