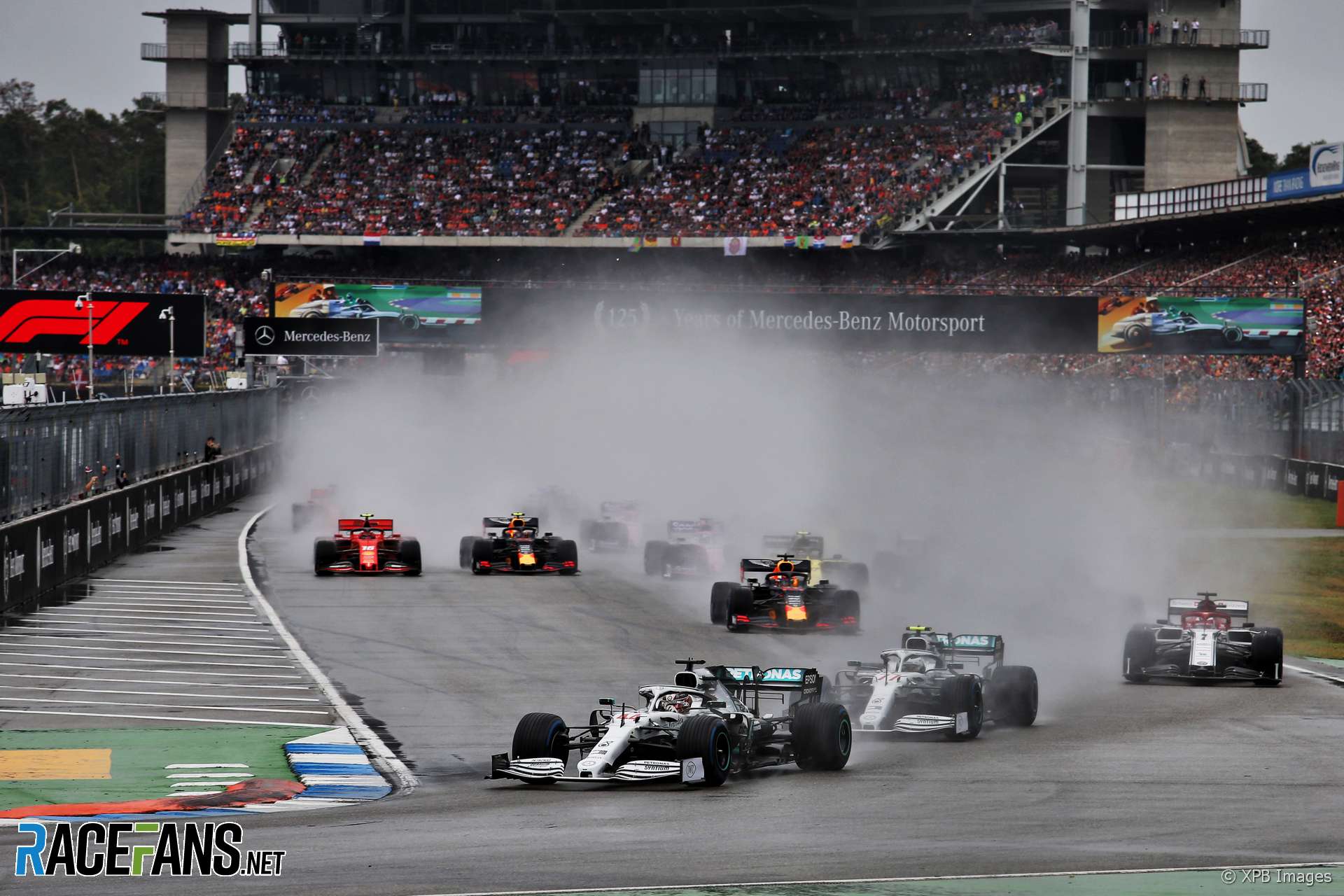 The Hockenheimring, which was previously under consideration for a return to the F1 calendar this year, has confirmed it will not hold a grand prix in 2020.

As RaceFans revealed yesterday F1 is expected to confirm a race elsewhere in Germany this year, at the Nurburgring.

Hockenheim held the German Grand Prix last year but did not agree terms to hold a race in 2020. It was considered by F1 as a potential venue when the championship was forced to reorganise its calendar because of the Covid-19 pendemic.

But the circuit has now confirmed Formula 1 will not return to the Badem-Wurttemburg facility this year.

“We can confirm that in 2020 no Formula 1 race will take place at the Hockenheimring and we are also aware that Liberty Media has been in contact with the Nurburgring,” Hockenheimring general manager Jorn Teske told RaceFans.

“However we are unable to state what level the negotiations [with the Nurburgring] are at.”

Teske pointed out differences in Covid-19 restrictions between the different German states explain why it has not agreed terms following its discussions with with F1.

“Since the beginning we have played totally open cards. In other words, we have regularly stated that we are unable to stage a race if there are any financial disadvantages. In the present crisis during which we have lost millions due to Corona it would be irresponsible towards the company and our employees to do anything else.

“We have made clear that we also need to adhere to the Corona regulations of the state of Baden-Wurttemberg and therefore we cannot stage an event with spectators. This is not a federal-wide ruling and this could be a major reason for any decision taken by Formula 1.

“During the last weeks we have remained flexible and have engaged [with Formula 1] but in the end it was clear that it was not viable as the requirements for a race within Germany are different [from state to state]. For the Hockenheimring the most important thing is to ensure that we can emerge from the crisis in a stable condition.”