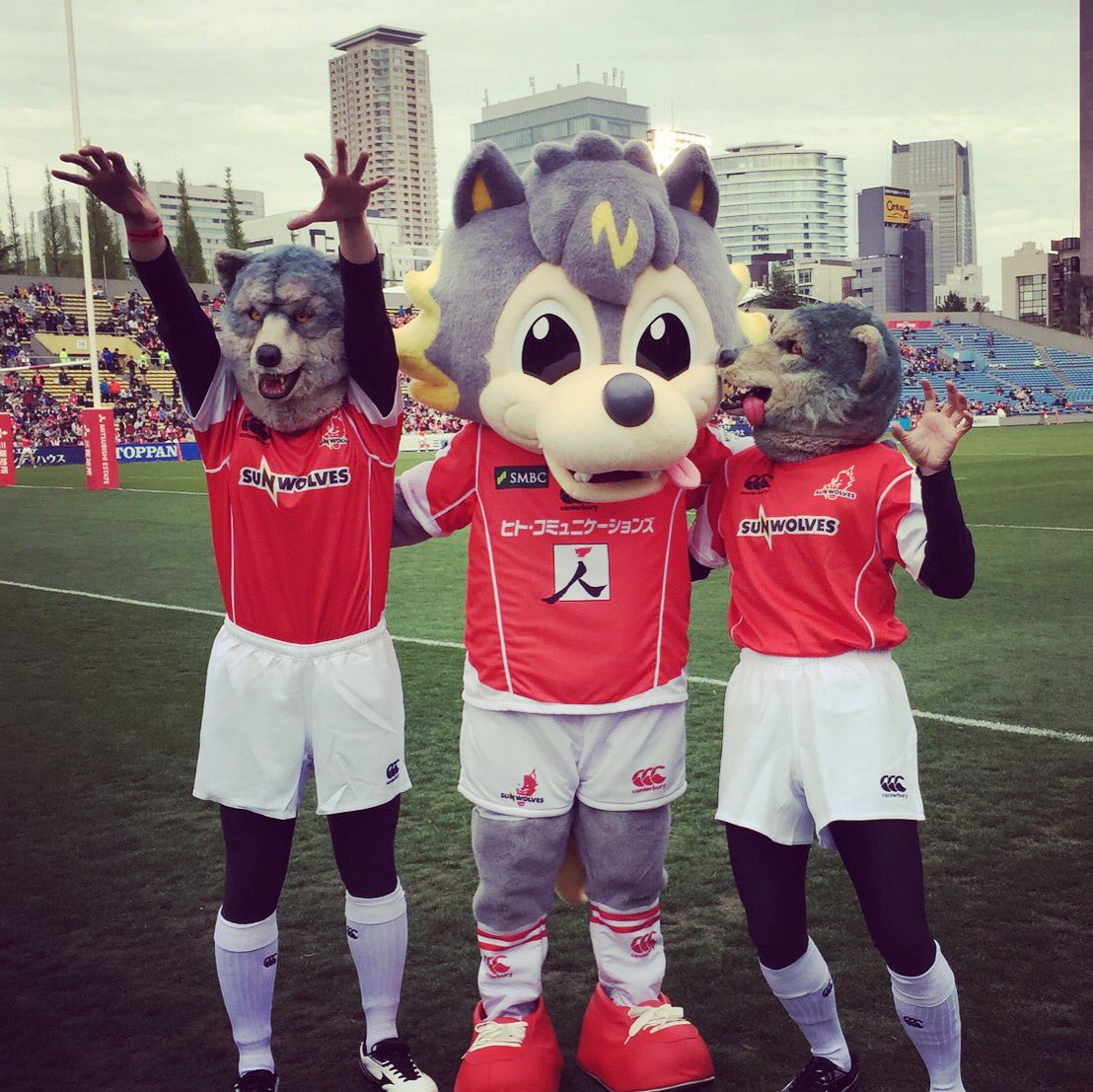 Apologies for not treating you lot to my writing last week. I was too busy harvesting my organological lingonberries for my all natural shaving cream. Which I’ll never use. Anyways, it was a weekend with plenty to talk about, including a contender for match of the season and the worst Kiwi derby you’ve ever seen.

It’s official: the Sharks are subject to the B&M curse. I hype them up as playoff contenders and they play like they greased their hands with horse semen. I label them as a dumpster fire and they subsequently put in back-to-back performances away in New Zealand that would make Hercules blush. Unfortunately it wasn’t enough, as the ‘Canes came away with victory in the best game so far this year. That they managed to pull it off without Beauden Barrett and Ardie Savea makes it even more remarkable. The Sharks will head home with their pride restored but it’s the Hurricanes that look like the team to beat for now.

Horrendous game, especially after Damian McKenzie left. The second half looked less like a Kiwi derby and more like a game of hot potato in a leper colony. Error upon error upon error occasionally spiced up by a decent (if illegal) turnover. These are two teams severely lacking in the backline leadership department. Fair’s fair, a lot of that comes down to injuries for both sides, but there ain’t nothing wrong with keeping the ball tight when the margins are that small. Maybe get a Northern Hemisphere youth coach in for Tuesdays?

Question: what do you get when you take a team whose only strengths are scrumming and tackling and you take away their ability to do either? Answer: 23 clueless dipshits ripe for harvesting by the Brad Thorn Industrial Level Joy Crusher. That’s what I had written down after 25 minutes and the Reds were leading 0-15. But the Brumbies’ pack proceeded to lay the smack down on the Queenslanders to earn a bonus point victory. The Reds catastrophically imploded near the end as Pocock, Naisirani & Co trampled their visitors. Brad Thorn will start getting rid of folks faster than the POTUS twitter account.

The chances of England’s backrow against South Africa this summer – It’s a bad summer to wear a white jersey with a 6, 7 or 8 on the back. Even with Jaco Kriel and Warren Whitely out injured, you wouldn’t fancy going up against Kwagga Smith or Jean-Luc Du Preez, a man so hard you’d need a diamond scalpel to perform surgery on him.

Jaguares – Remember how people were saying Mario Ledesma would turn this team from a travelling juggling band into an actual rugby team? A hardnosed man leading a hardnosed team and all that? Yeah that didn’t actually happen. It’s still the Jaguardo party dome in Buenos Aires and honestly, I wouldn’t want it any other way. Still a SHIT loss to the Crusaders though.

Jono Lance – He might look like a suburban divorcee who tries to pick up teenagers at some shady nightclub, but his kicking out of hand is second to none. All cogs are replaceable in the Brad Thorn Industrial Level Joy Crusher, but some run smoother than others.

Madosh Tambwe – Scored 4 tries in the Lions’ victory over the Stormers, including a hat trick within the first 12 minutes. The Kinshasa-born flyer has pace to burn and an opportunistic streak that saw him capitalise on chip kicks for 3 out of his 4 tries. Electric talent. Him and Aphiwe Dyantyi are the future of this team’s backline.