Skip to content
<p>Linz, Austria-based low-code automation software maker FireStart has secured €4 million in Series A funding from VC firms Paua Ventures (Berlin) and Capital300 (Vienna). It has also brought on board a trio of notable angel investors: Charlie Songhurst, the former head of strategy for Microsoft, Dr. Paul Achleitner, the former Chairman of the Supervisory Board […]</p> <p>The post <a rel="nofollow" href="https://tech.eu/brief/firestart-funding/">FireStart raises €4 million to ready its BPM software suite for the ‘age of hyper-automation’</a> appeared first on <a rel="nofollow" href="https://tech.eu">Tech.eu</a>.</p> <a href="https://tech.eu/brief/firestart-funding/">Source Tech.eu</a> 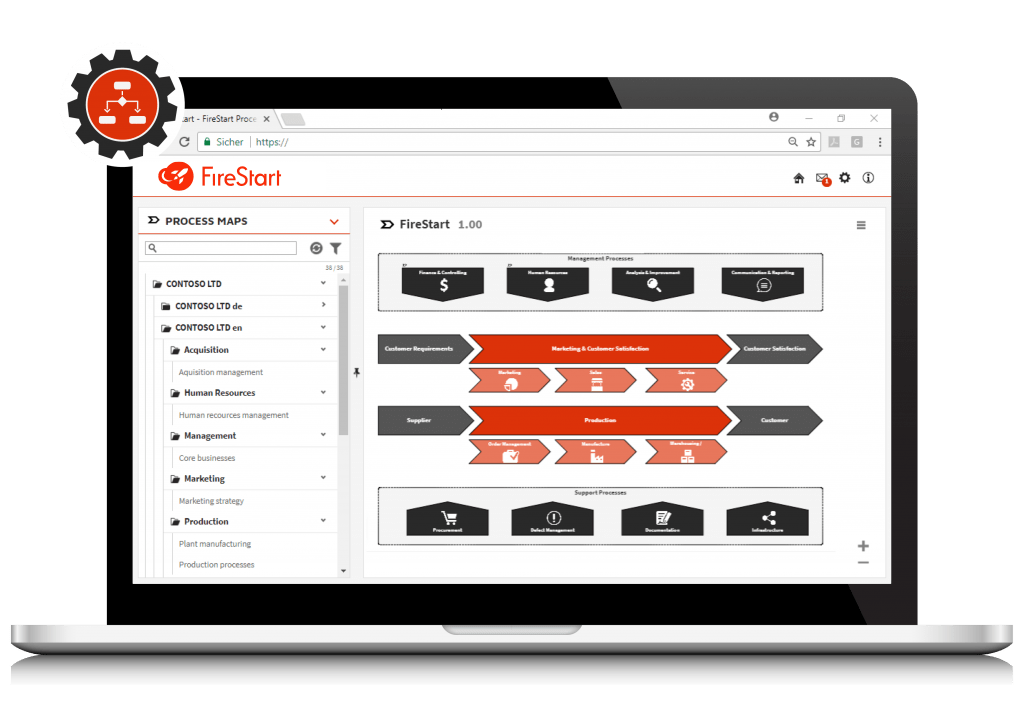 It has also brought on board a trio of notable angel investors: Charlie Songhurst, the former head of strategy for Microsoft, Dr. Paul Achleitner, the former Chairman of the Supervisory Board of Deutsche Bank, and German economist Ann-Kristin Achleitner.

Founded back in 2008, FireStart offers a business process management (BPM) software suite that enables companies to digitise and automate their internal processes – such as invoice verification, employee on-boarding, budgeting or product development – and workflow. The company works in tandem with two well-known European tech companies: Celonis and UiPath.

The company wants to use the fresh capital to grow its team (current staff count: 50+) and to expand beyond the DACH region, where most of its customers – such as Zurich Airport and Swarovski – are currently located, to the US and UK in particular.

Robert Hutter, co-founder and CEO of FireStart, said: “The desire for automation is as old as mankind itself, and the COVID-19 crisis has brought it to the forefront of many companies as never seen before.”

“We are pioneers when it comes to offering an all-in-one platform for process management and workflow automation. As a result, business and IT are equally involved in implementing digital business processes, thus significantly increasing the speed of implementation and fit of solutions. Once implemented, we are virtually the digital nervous system of a company,” Hutter added.

Said Georg Stockinger, a partner at Paua Ventures: “We invested in FireStart because it is one of the few European players with a product and approach of global relevance that will also be successful in the USA. There are plenty of low-code automation solutions on the market and we look at more than 3,000 potential Enterprise Software and Deep-Tech investments every year. Very few have this combination of profitability and efficiency as deeply embedded in their DNA as FireStart.”