Skip to content
Fast Track has announced that Dan Morrison is joining the team as Commercial Director to spearhead the player engagement platform provider’s ambitious growth plans.  Fast Track has experienced significant success since launching its player engagement platform in 2019. The team has grown from 18 to 30 people over the last 18 months. The company is … <a href="https://sbcnews.co.uk/igaming/2020/06/30/fast-track-dan-morrison-commercial-lead/">Source sbcnews.co.uk</a> 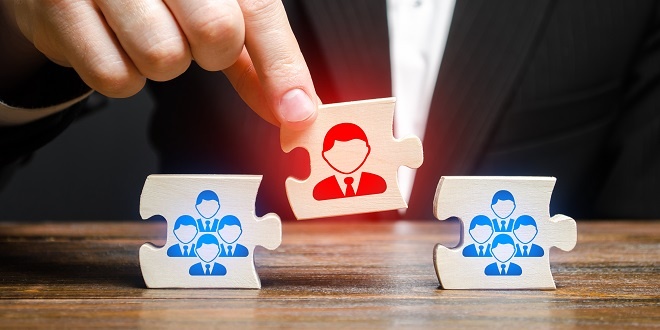 Fast Track has experienced significant success since launching its player engagement platform in 2019. The team has grown from 18 to 30 people over the last 18 months.

The company is now making the transition from successful start-up to efficient enterprise, with Morrison expected to play a key role.

Morrison has extensive experience in the iGaming sector. After founding ConversionBet, an acquisition and conversion platform for iGaming operators, he became Managing Director for iConvert. He has also held a senior commercial role at SaleCycle.

Morrison said: “I’m delighted to have been appointed as Commercial Director at a very exciting time for Fast Track and I’m looking forward to having the opportunity to make a greater impact on the business and the wider gaming industry.

“I’m enjoying being part of a progressive and dynamic company with ambitious and extremely talented employees, who are all keen to continue delivering the most powerful player engagement platform to our existing partners as well as developing relationships with new ones.”

Simon Lidzen, Co-founder and CEO of Fast Track, added: “I am pleased to welcome Dan to the team. It was an obvious move for us given his previous success in launching two iGaming player acquisition companies. He will play an instrumental role in defining our commercial strategy as we move away from our start-up roots and continue to expand our client base.”