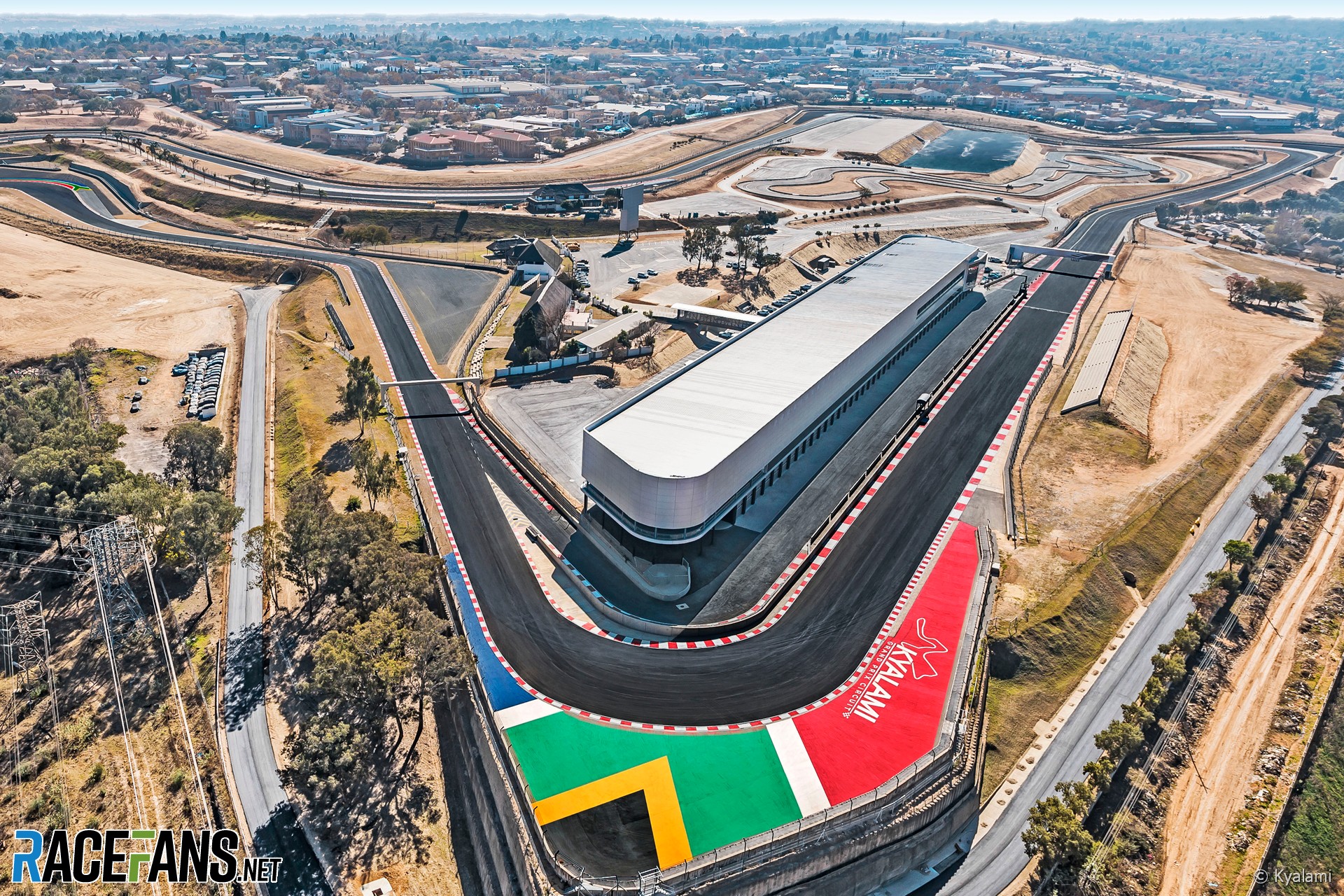 In the round-up: Lewis Hamilton wants Formula 1 to return to Africa, having been absent from the continent since the last South African Grand Prix 27 years ago.

RaceFans operates thanks in part to the support of its readers. In order to help fund the development and growth of the site please consider becoming a RaceFans Supporter.

For just £1 per month/£12 per year you will also be upgraded to an ad-free account. Sign up and find out more below:

Hamilton was asked where F1 should race: “Africa. It’s such an important place to go back. At the moment, Formula 1 goes to countries and doesn’t really leave much behind, if anything. Formula 1 has to shift into being a sport that does go to places and leaves behind something that can really help the communities.”

An F1 race at Mugello is expected to be confirmed on Monday, with some funding coming from local governments.

“A Michael Mann passion project, with Hugh Jackman reportedly in advanced talks to star, ‘Ferrari’ — catching Enzo Ferrari, the Italian Formula 1 magnate, at crunch point in his career and life — was mentioned by multiple buyers as one of the key big movie projects on the market.”

“A North Carolina racetrack has lost some partnerships after its owner advertised ‘Bubba Rope’ for sale online days after NASCAR said a noose had been found in the garage stall of Bubba Wallace, the top series’ only Black driver”

Ecclestone should put his motormouth in neutral (Gulf News)

“Perhaps, it would be best with all that money, and the power that comes along, Ecclestone doesn’t forget how to step away from the sport that he helped build over the years. That could best suit everyone.”