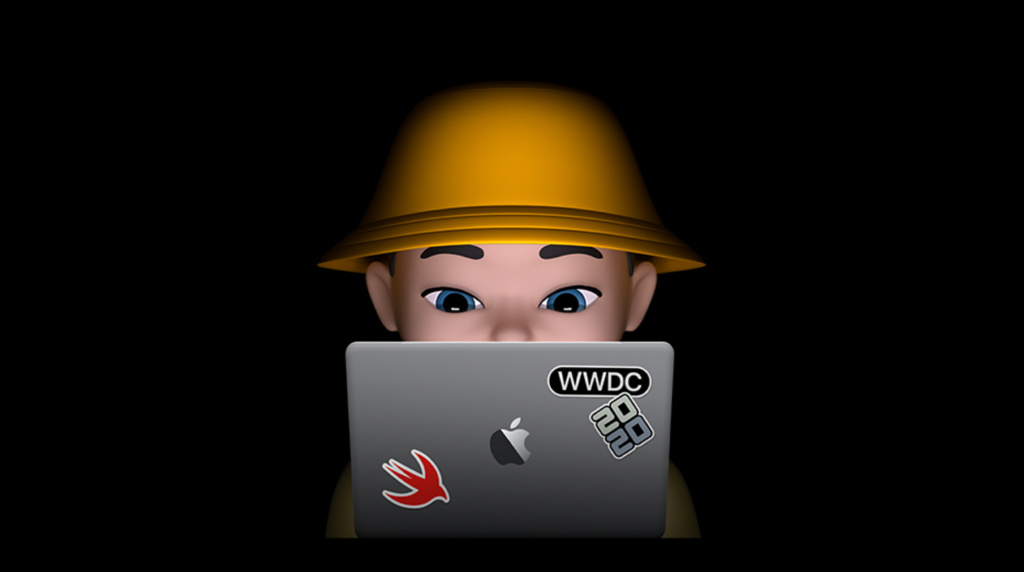 Earlier this year, students from all around the world put their passion, ingenuity, and determination to work crafting Swift playground projects for the WWDC20 Swift Student Challenge. Students from 60 different countries and regions brought their talents to the table, using the challenge’s three-minute limit to stretch their imaginations and explore Apple’s frameworks and technologies. The resulting 350 Swift Student Challenge winners have created AR experiences, projects powered by machine learning, educational material, virtual musical instruments, 8-bit games, and so much more.

In 2019, after having studied just one month at the Apple Developer Academy in Porto Alegre, Brazil, Henrique Conte submitted his first Swift playground project. While he didn’t win a WWDC Scholarship that year, the experience drove him to continue exploring and refining his code.

“This year I felt that, after reading and studying about so many different Apple frameworks, I should try to accomplish the WWDC19 main phrase: ‘Write code. Blow minds,’” he told us. And he did. His winning submission, a three-minute game designed for MacBook Pro’s Touch Bar, excels in both its technical acuity and creativity.

Within the playground, players have to help Eleanor, a young developer, escape from a cave. The twist: The “cave” level is entirely located within the Touch Bar. “I chose to use unusual frameworks to show that it is possible to do amazing things with them,” Conte said. “I feel that [the Touch Bar] has so much potential yet to be discovered, and I wanted to demonstrate some of its capabilities.” 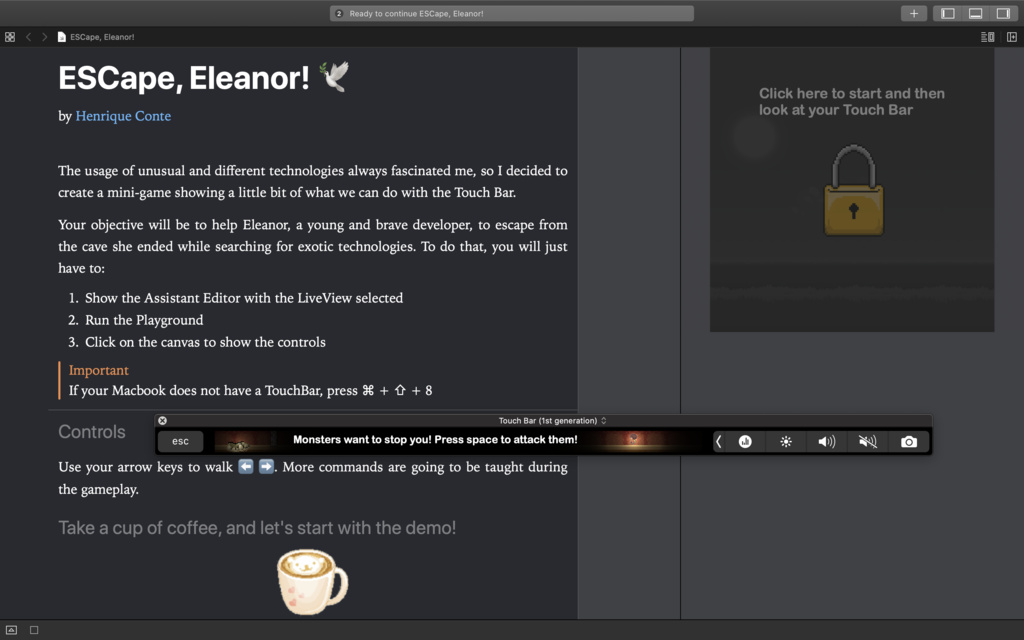 Though he had never previously developed for macOS, Conte immediately took to the challenge. Like learning any new development concept, he ran into a few initial obstacles — “when I received the message “No such module ‘UIKit’ [after trying to add it to my project] I noticed things would get interesting,” he joked — but he quickly picked up the fundamentals of Mac programming, using AppKit and SpriteKit to build a fully-interactive experience, including taps, slides, keyboard integrations, and multi-screen storytelling. He also paid close attention to the design, something that has become increasingly important to him.

“I am definitely not a designer,” says Conte, “But in the past few years I noticed how essential it is to follow Apple’s Human Interface Guidelines and to provide a great experience. There is no point in creating a perfect code if people will have trouble using your application!”

You can find more of Conte’s work on the App Store: In the last year, he’s created four apps, including one to help children with autism communicate. He’s currently at work on his next project, which he’s building for both iOS and macOS, that addresses the problem of food waste. And — he’s happy to report — the macOS version will incorporate the Touch Bar.

Louise Pieri, 21, fell in love with computer science at a young age in her native Lyons, France. She’s since gone on to study at École 42, the programming school founded by French businessman Xavier Niel. Pieri’s winning project, Meep, drew inspiration from an article she read in a scientific journal about the possibility of parallel universes, as well as her own personal journey as a transgender woman.

“Meep is a game with two levels: the first is a level where everything is reversed and upside-down and the second is where everything is normal,” says Pieri. “The story is about a little blue transgender monster who wants to reach the final level and turn pink… it’s a beautiful metaphor for what happens in the life of a trans person.” 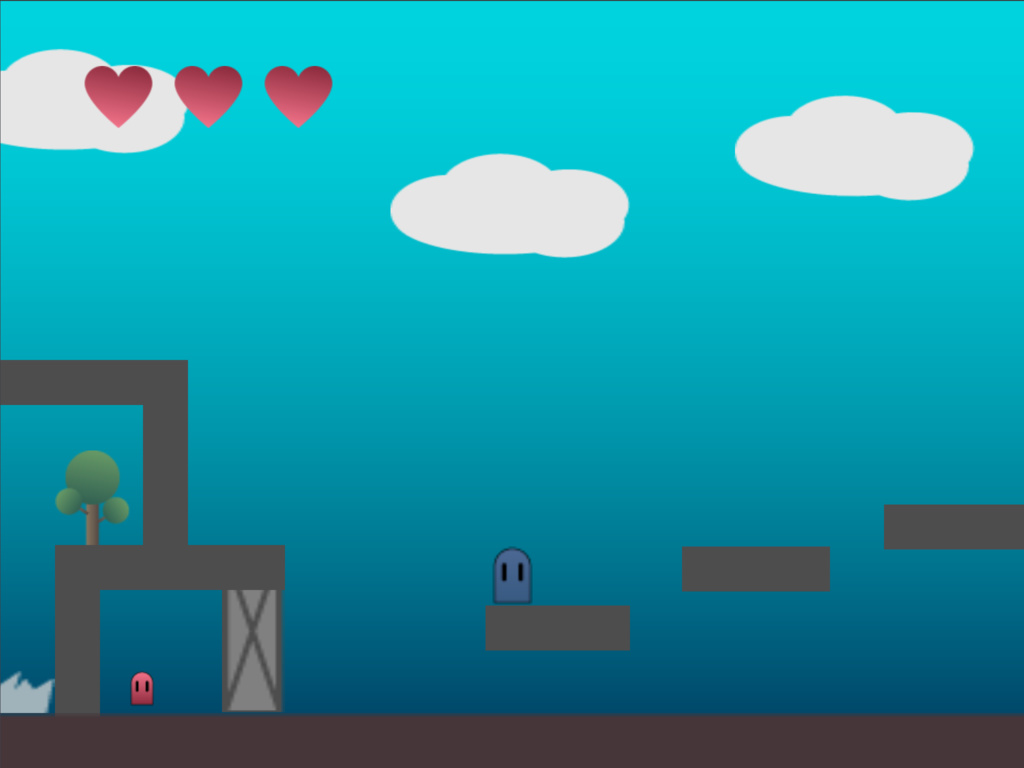 Though Pieri had never previously used SpriteKit or AVKit, she knew she wanted to build a game for her Swift playground submission. She spent two days brainstorming ideas before landing on the concept for Meep and diving into the frameworks and interface. Initially, she’d hoped to show both of Meep’s universes on-screen at once before deciding on a multi-level experience, including an entire level upside-down.

In addition to designing and coding the game, Pieri also created her own 2D artwork for each level in Adobe Illustrator and a story for the game — all in under two weeks.

Pieri has been tuning into WWDC20 this year from France, and is especially keen to learn more about the future of Apple platforms. “I can’t wait to get to know iOS 14,” she says. That will come in handy for her next project — bringing a version of Meep to the App Store.

A robot of one’s own

Devin Green’s love of development stemmed from a lifelong fascination with thinking machines. “I have always been in awe of artificial intelligence,” he told us. Out of that idea, the 18-year-old’s winning project — an AI bot named Stanny — was born.

“With everything that is going on in the world right now, I thought people stuck in isolation might find it beneficial to their mental health to talk to a capable AI companion,” he said. Green, who will attend Stanford this fall for computer science and engineering, took about a week to build his playground — most of that time dedicated to refining machine learning models that created Stanny’s ‘intelligence.’

“The model was trained on a data file made up of all the things you could possibly say to Stanny,” Green said. After researching how others had trained chat bots, Green created his own model in TensorFlow, then brought it to his Xcode playground through Core ML Converters. 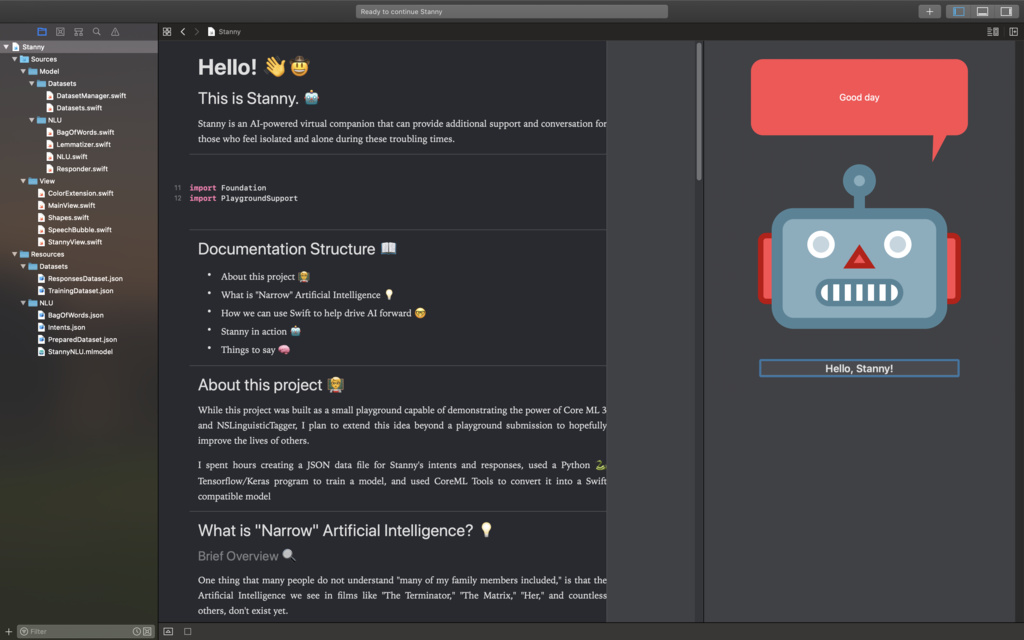 While no stranger to experimenting with machine learning models, Green used this project to get to know more of Apple’s ML offerings. “I wanted to make it as simple as possible to go from data to usable Artificial Intelligence,” he told us. He worked with NSLinguisticsTagger to build a working model, then created a generated Core ML model to predict the person’s intent from their query and architected his playground in SwiftUI.

Green sees Swift as the future of machine learning and AI applications. “Swift is not only a really simple and easy to use language, it’s also really expansive,” he told us. “It can be built on in such a way that [it] is capable of doing just about anything.”

Stanny isn’t quite as full-featured: His joke-loving AI is limited to only 63 different intents. But Green has big plans — and he can’t wait to incorporate some of the technology announced at WWDC20. “The Natural Language framework is astounding,” he told us. “If I had any doubts about using Swift for machine learning, they quickly disappeared while watching a natural language processing application understand text with about five lines of code… projects I’ve created, like Stanny, are about to get 100x better!”

For first-time winner Renata Pôrto, the challenge gave her a chance to confront her own self-doubts. “As a designer, I have always felt insecurity regarding my ability to code more complex ideas,” she said. After two unsuccessful Swift playground submissions in previous years, the 21-year old student from the Universidade Federal de Pernambuco in Recife, Brazil had once again decided to submit. But after a few days of work, she scrapped the project.

“I was not satisfied with my own decision to continue with a ‘safe’ idea,” she told us. Instead, she began considering concepts she’d wanted to learn about but hadn’t yet explored — including generative art. “One of the things I always thought was fantastic about programming is the possibility of transforming lines of code into visual and interactive experiences,” she said. Just six days later, she emerged with Polar Patterns, a Swift playground that helps people learn more about mathematical roses and generate their own visual art.

“With SpriteKit, I was able to convert the polar equation of mathematical roses into SKShapes, transforming the results from the formula into visual elements,” she said. Pôrto designed just two images herself, relying on her algorithmic code and a few UIKit elements to create the entire visual experience.

Designing an entirely programmatic art interface was a departure for Pôrto. “I am very used to prototyping before programming,” she told us. This project, however, involved creating an experience that would dynamically shift and change depending on what actions someone took within the playground, making it important for Pôrto to visualize and experiment constantly to perfect her interface. 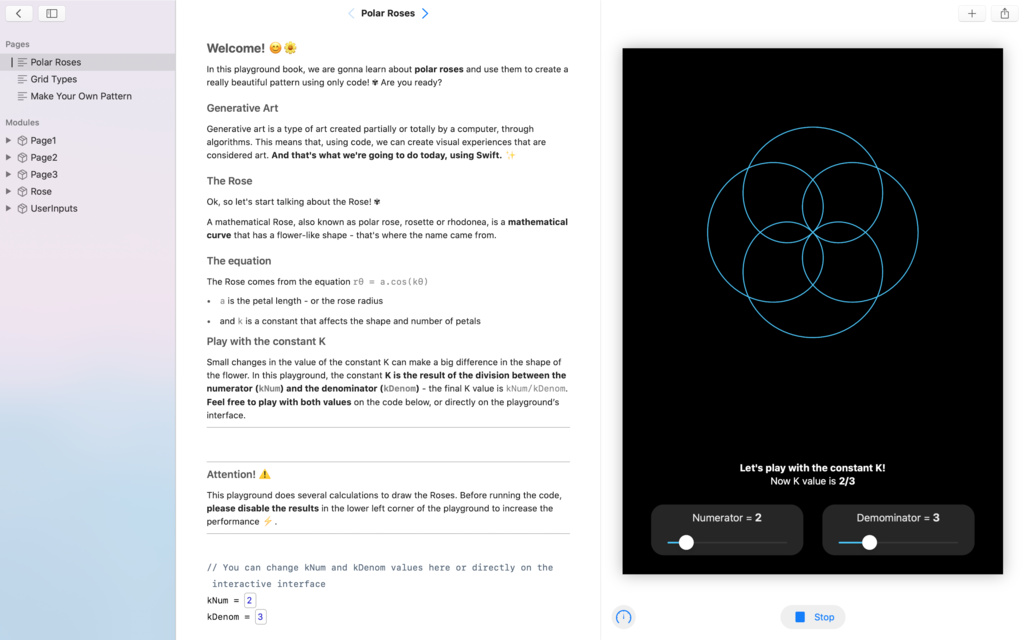 The result brings the beauty and complexity of polar roses to a Swift playground — and landed Pôrto a winning submission. “It’s a great joy learning about development, even though I am a design student,” she told us. “Studying design helped me to practice my empathy for [people] and to know what resources to use and how to work with them to achieve better results.”

That empathy continues through her work with a local developer group, creating educational tools for new developers in her community. “I always try to pass on my design knowledge to developers, and my developer knowledge to designers,” she said. “And hopefully one day they will make products that make a difference in other people’s lives.”