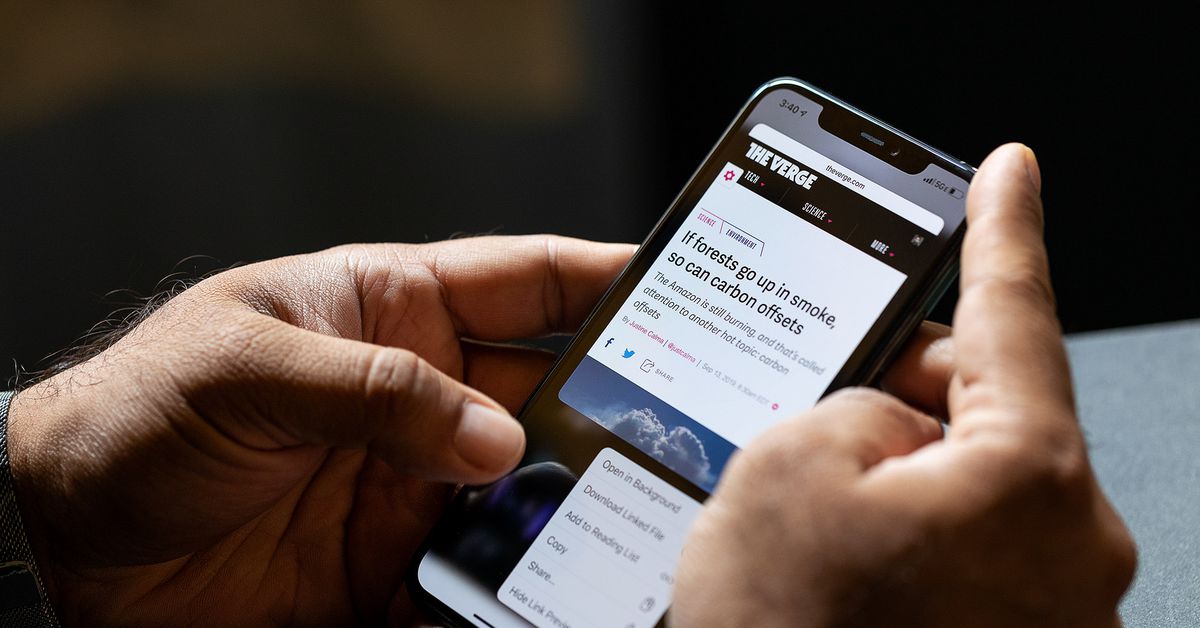 This year’s new iPhones might not have as much in the box as you’re used to. According to well-connected analyst Ming-chi Kuo, Apple is planning to stop including a power adapter and EarPods in the box with 2020 models, and will even remove the power adapter from the new iPhone SE’s packaging later this year. Kuo’s research note was reported on by AppleInsider, MacRumors, and 9to5Mac.

Apple is attempting to offset the cost increases that come with upgrading the iPhone range to 5G, according to Kuo. Smaller packaging would be more eco-friendly and also reduce shipping costs, since more phones could fit into a single shipment. (Encouraging more sales of AirPods can’t hurt, either.)

Right now Apple includes EarPods with all iPhones, a 5W USB-A adapter with the 11 and SE, and an 18W USB-C adapter with the 11 Pro and 11 Pro Max. Last year’s inclusion of the 18W charger came after years of widespread complaints regarding the slow 5W adapter, so it would be surprising to see it disappear so quickly. It’s not clear, however, whether that will be the case across the whole iPhone line.

Separately, Apple is said to be developing a new 20W fast charger that will come alongside new iPad models. Kuo believes a 10.8-inch iPad is coming at some point this year, with an 8.5-inch iPad mini set for the first half of 2021. These iPads will apparently come with the new 20W charger, which will otherwise be available as a separate purchase for iPhone owners.